You're Never Alone on The Road
Shared :

You're Never Alone on The Road

Eventually I walked through that country, and her name was Indonesia.

I thought traveling in Indonesia would be very lonely, just like my dream, but I came back from Indonesia and realized that you are never alone on the road.

Before I left for Indonesia, she was like a veiled girl to me until I came closer.

Slowly appreciate once to me mysterious face.

How beautiful it is!

That year, a group of Indonesian students in the Netherlands gave her a special name, "Indonesia".

The land of water.

We visited the history museum of the war of 1945, and feelings of the Indonesian people for freedom, as they are the red part of the flag represent the blood, the white part on behalf of the bones, kicked up a brave fight courage to invaders, we went to the Chinatown in the ancestral hall in one hundred, understand the elder people to protect the idea behind the ancestral temple and hard-earned money.

We've traveled from the presidential palace in yogyakarta in central Java to the scenic bromo volcano in the east like your name.

I also feel the passion of indonesians.

At the scenic spots, they took photos with us, and we enjoyed the gorgeous Indonesia together.

In school, we talked together, and realized that indonesians are cheerful and talkative;

In the host family, we learned about their different cultures and beliefs.This made us can't help but respect, this is Indonesia, on the road, you never alone!

We arrived at a place.

She, has hundreds of nationalities, each is the most shining pearl;

She, with thousands of islands, each is the most gorgeous heaven;

She has thousands of stories, each one is the most immortal legend!

Even after many years, I will still remember those days in that year, we were so warm······ 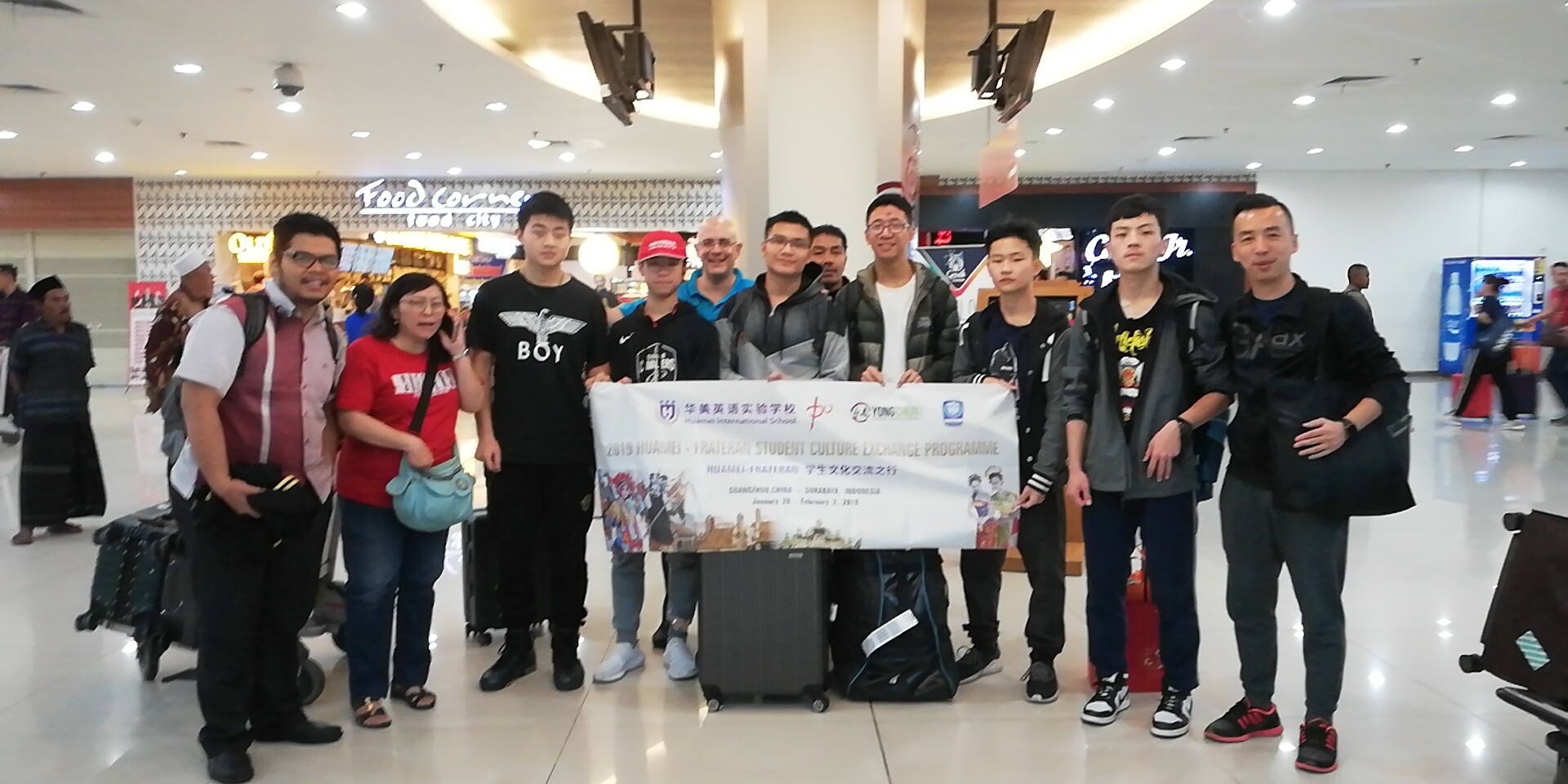