From 9th to 12th March the annual German teacher seminar was held in YuXi,YunNan province.

Teachers of all DSD-Schools in southern China attended the 4 day seminar, in order to receive training in teaching methods and to get the most recent German program updates.

During the seminar the teachers had the opportunity to observe live classes in the school.In this particular class the students learned how to accurately describe a picture and how to structure their description. An essential skill,which they will later need in their exams, when they might have to describe astatistic or something similar. 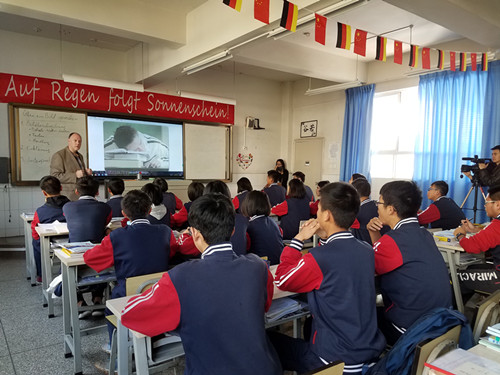 The students were actively discussing with each other how to approach certain tasks and had to present their findings in German. 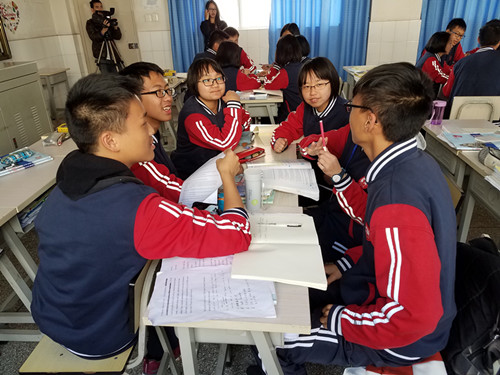 As mentioned before, the teachers also received training in teaching methods. The trainings included how to prepare culture classes, how to integrate audio-plays into the teaching and how to evaluate and improve students’ speaking skills. 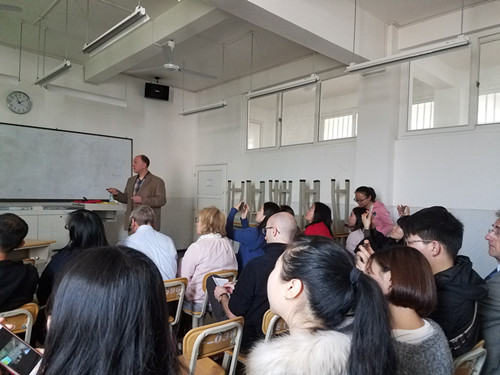 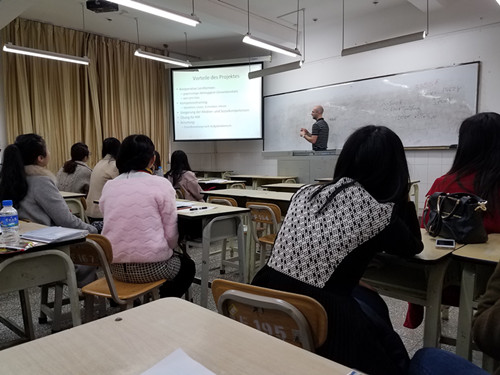 Another major part of the seminar was the regional final of the “youth-debate contest”, in which excellent students from different schools have to conduct a debate about given topics. During the debate 2 students argued for, 2 other students argued against a certain issue. In this form of contest the students not only had to use German, they also needed their language skills in order to react to the comments and arguments of another person and form a quick but structured response. The winners of the contest advanced to the national contest, which will be held in Shanghai.

The successful and interesting seminar was concluded after four days and teachers, as well as trainers and students had a wonderful time in YuXi.