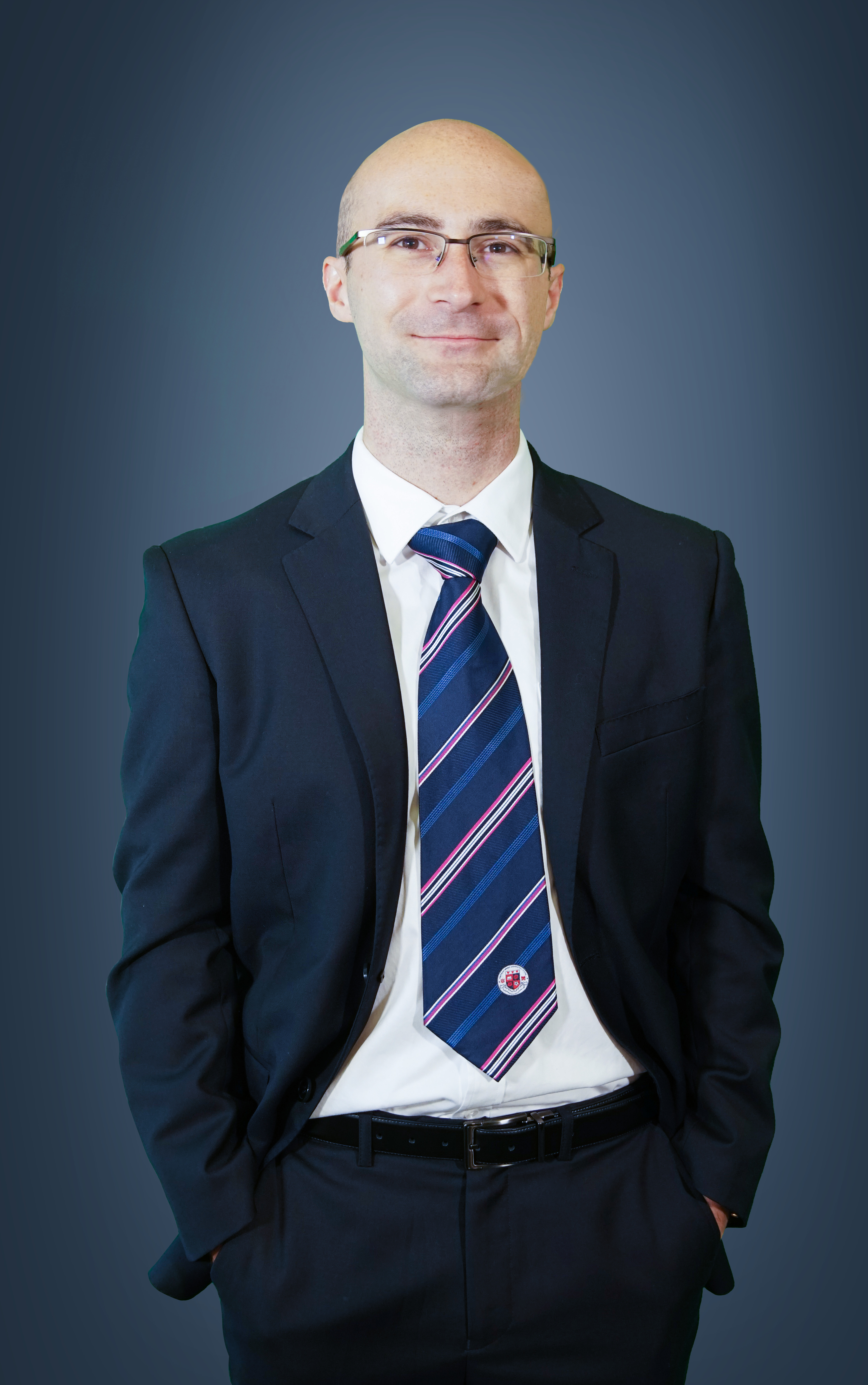 My very short experience at Huamei allows me but a mere glimpse into the school’s development during the first 25 years since its foundation. Nonetheless, it remains uncontested to state that throughout my days here, the wheels of changes have never stopped moving.

Surely, my field of vision has to remain narrow – indeed focused merely on the German program(s). Within which, we have experienced various pivotal moments of improvement. While there have been about 200 German learners in grades 4, 5 and 6 at the Primary School each year, the number of students in the Middle School who pursue the as challenging as rewarding DSD-Program has constantly been increasing. At the beginning of the school year 2018/2019, we will have one German class respectively in grades 7, 8, 9 and 10. Half of the students of grade 9 will attempt to pass the DSD-I-Exam in March of 2019. When I first came to Huamei, only 18 students took German in the Middle School as a regular class. Next school year, Huamei will have more than 100 students in the DSD-Program of the Middle School.

Without a doubt, numbers are the most objective part of every equation. However, I would also like to stress the ingredients that connote a subjective flavor to the buffet we offer to our students. Huamei is fortunate to have been able to attract a very reliable and responsible group of teachers and interns for the German program. Constantly, they seek to improve not only themselves but the program as a whole. Eagerly, they exchange their experiences with one another and support each other by means of creating and enriching materials shared by everyone. The DSD-Program is extremely demanding and only the very best qualified teachers can open the gate of opportunity. Huamei does embrace this responsibility and supports the training of its native as well as foreign teachers and interns to provide all German learners with the necessary means to succeed.

Out of my perspective, I have seen students that understand what it takes to conquer a language which is much more difficult than English. The students who reach the merits at the end of the German road will have crossed very rough (grammatical) terrain, but they have also collected the quintessential skills to unlock the cultural and economical treasure chests of the heart of Europe.