After two and a half years of studying German, five students of the German class in grade 9 took the German DSD-1-Exam. This is the first major assessment since the introduction of the German project in the middle school of Huamei International School.

The DSD-1-Exam is divided into two parts: the written part and the oral part. The written part was held at the Guangzhou Foreign Language School on March 14th and the oral part was held at the Shenzhen Foreign Language School on March 27th. The written test consists of three parts: reading, listening and writing which last altogether more than 3 hours. The oral test lasts 15 minutes. Each candidate will be questioned by the examiner for five minutes, afterwards the student has to present the topic he/she prepared individually using a PowerPointPresentation, and answer the examiner’s questions which are related to the student’s topic. 24 points can be scored respectively in the reading, listening, writing and speaking sections of the DSD-1-Exam. The final results will be announced in June.

Deutsches Sprach Diplom (" DSD ") is a language certificate for foreign high school students worldwide who want to study at German universities. The DSD-1-Exam certificate equals the B1 level of the European Language Reference Framework (GeR). Chinese students who hold the DSD-1-Certificate are allowed to apply for German university preparatory courses if they pass the corresponding college entrance examination. Thereafter, the students can study at any top universities in Germany, like the RWTH Aachen, TU München or Universität Heidelberg. 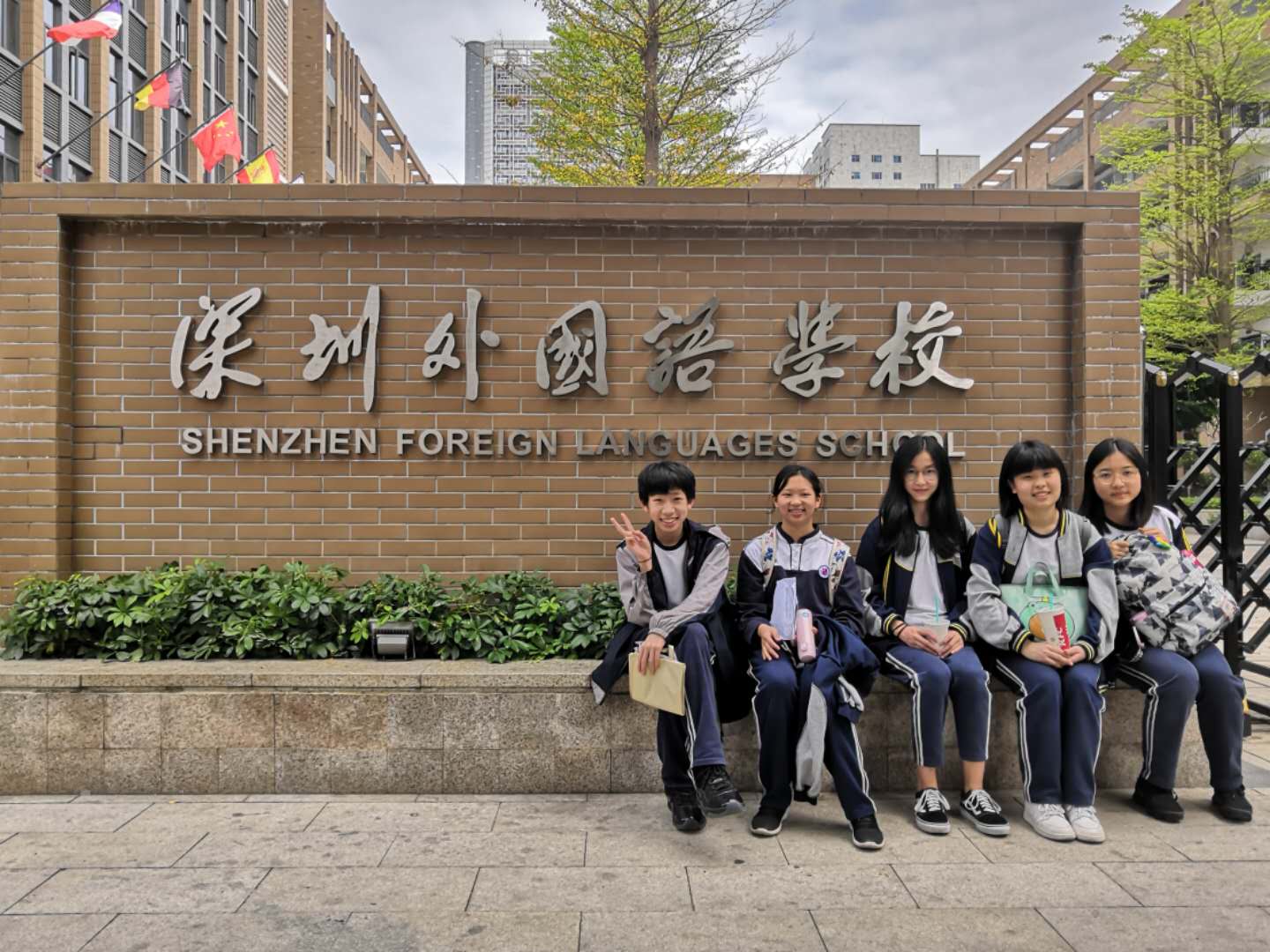 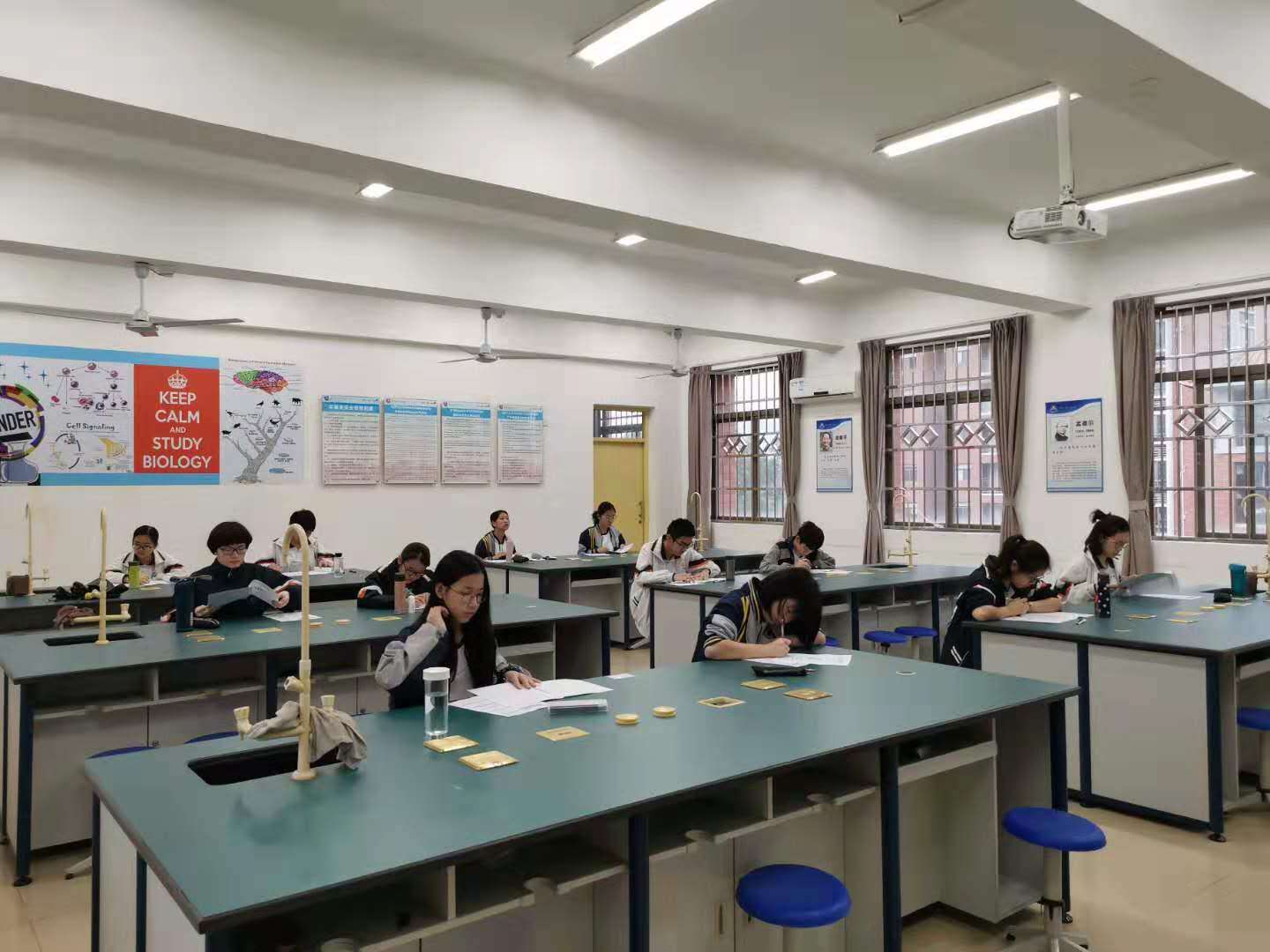