On Friday, May 31, GIA students got to partake in an exciting event! Classes were cancelled for the day and students were able to celebrate International Children’s Day. Around campus, various games and activities were set up and the excitement of children could easily be felt. Our students had been anticipating this day for weeks.

As an international program, students learn about Western culture and holidays. Although these activities are lots of fun and students enjoy experiencing them, it is important that we dedicate time to learning about China’s culture and holidays too. With Dragon Boat Festival around the corner, our program’s Chinese co-teachers took it upon themselves to prepare an assembly about this traditional holiday for students and foreign teachers.

Student’s arrived at the event and were buddied up with another grade level. As they found their seats, they were told by the host that they were going to learn more about China’s Dragon Boat Festival and the traditions that accompy it. The first activity of the presentation started off explaining the history of this important festival. Some of the facts we learned were:

As students listened to the information, the co-teachers would frequently stop and test students on their new knowledge. Each foreign teacher sat with their students and was given a scoreboard. When students answered the questions correctly, their team was awarded a point. At the end of the assembly each team’s points would be tallied up and a special prize would be given. Students were eager to answer the questions and were all very focused throughout the presentation.

The next activity for students was the breaking of a piñata. A piñata is a container often made of colorful paper and traditionally filled with candy, fruit or small toys. Children take turns being blindfolded and try hitting it with a stick to break it open so the small gifts inside fall out. A piñata is traditionally used in Mexico during Christmas time, but has become a popular activity at children’s birthday parties around the world. The names of students were placed in a box and names were randomly drawn. The lucky winners got to test their strength and take a swing at the piñata. To everyone’s surprise, the piñata was stronger than it looked, and students needed some help from Mr. Bayne to break it open. As the stick hit the piñata, it erupted with flying candy and excited screams from the children!

The final activity for students was sewing their own Chinese sachets. We didn’t make the traditional ones with Chinese herbs, rather filling the insides with cotton, but fun was had nevertheless. The older students assisted the younger students and together they completed their task. When the event came to an end, the points for each team were added up and a winner was announced. Grade 2 and 4 students had the most points and were given their own piñata filled with candy! The foreign teacher and a representative from each class entered the stage and accepted the prize.

Overall the event was a success! Students and teachers both had an incredible time and we would like to sincerely thank the Chinese co-teachers for their hard work and enthusiasm. This event will forever be imprinted in my mind when I think back to this Chinese traditional festival. 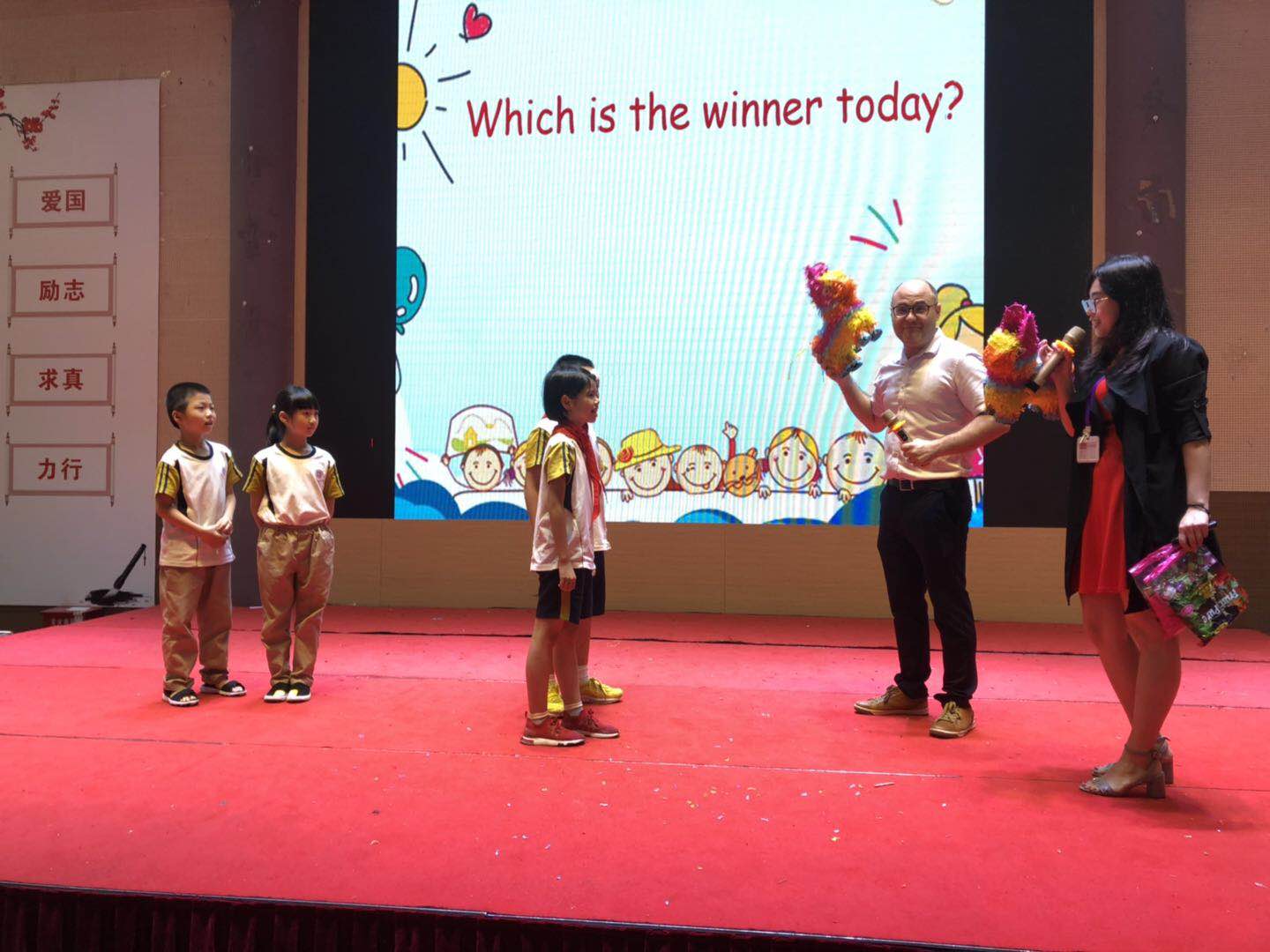 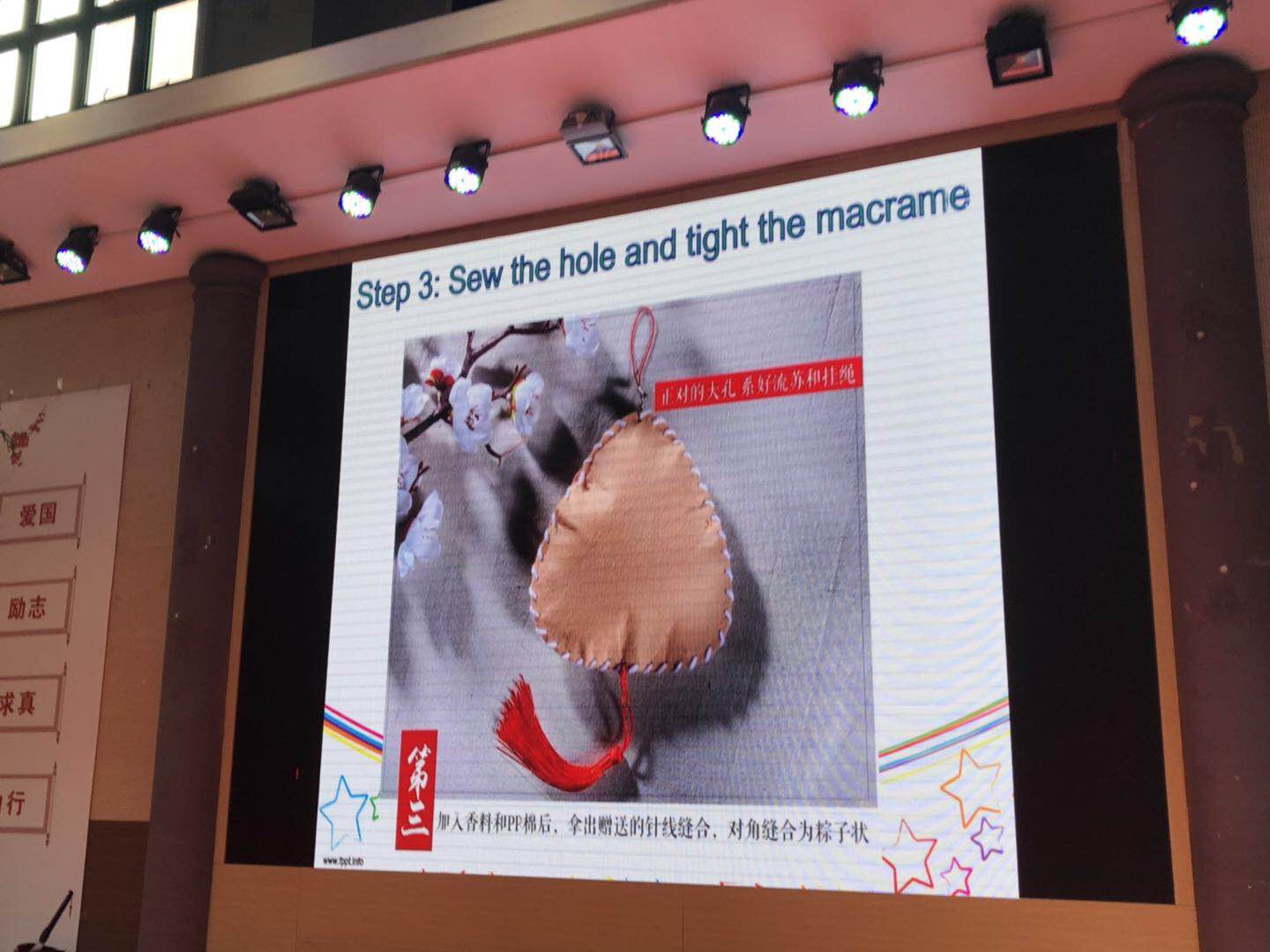 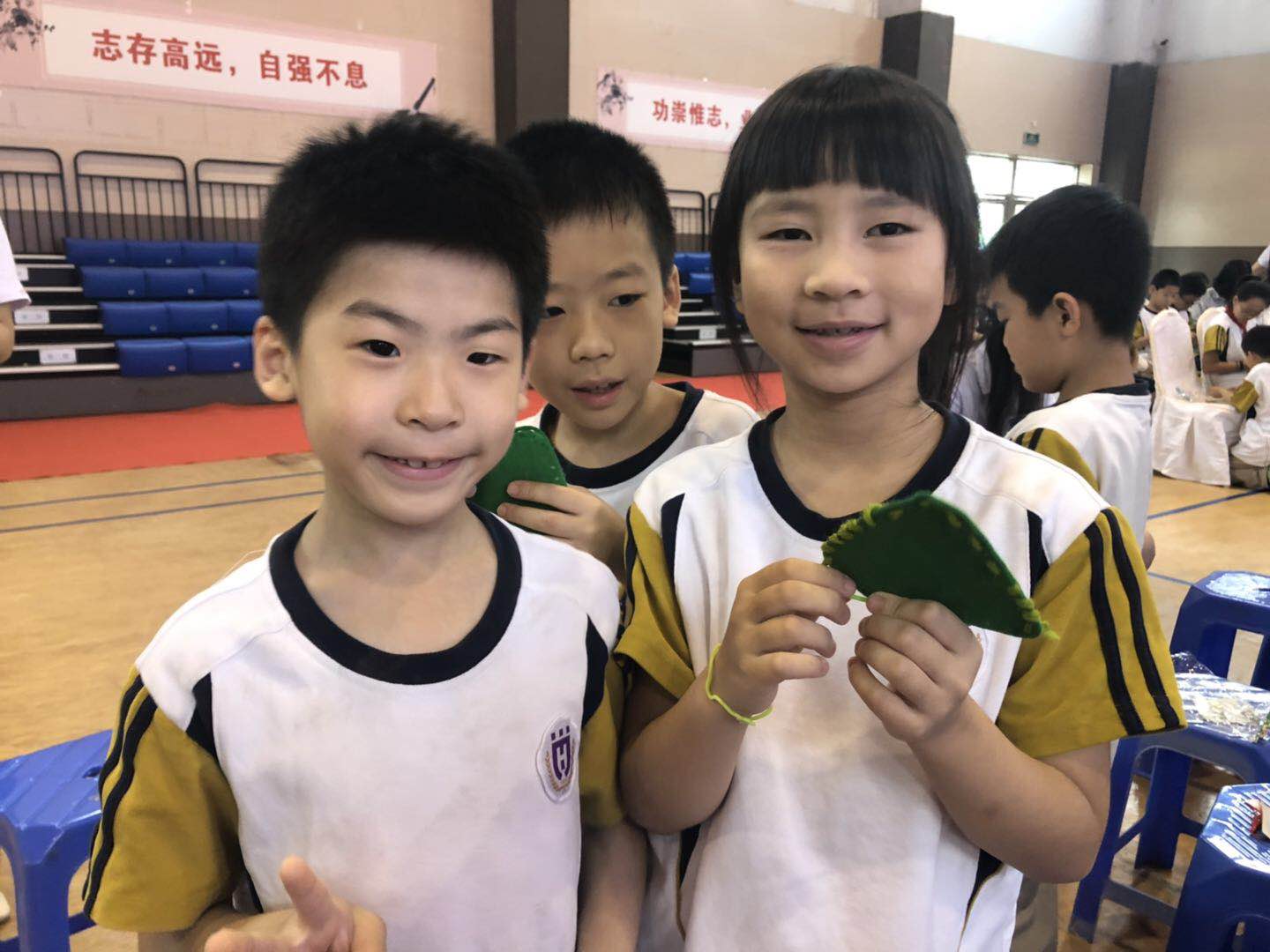 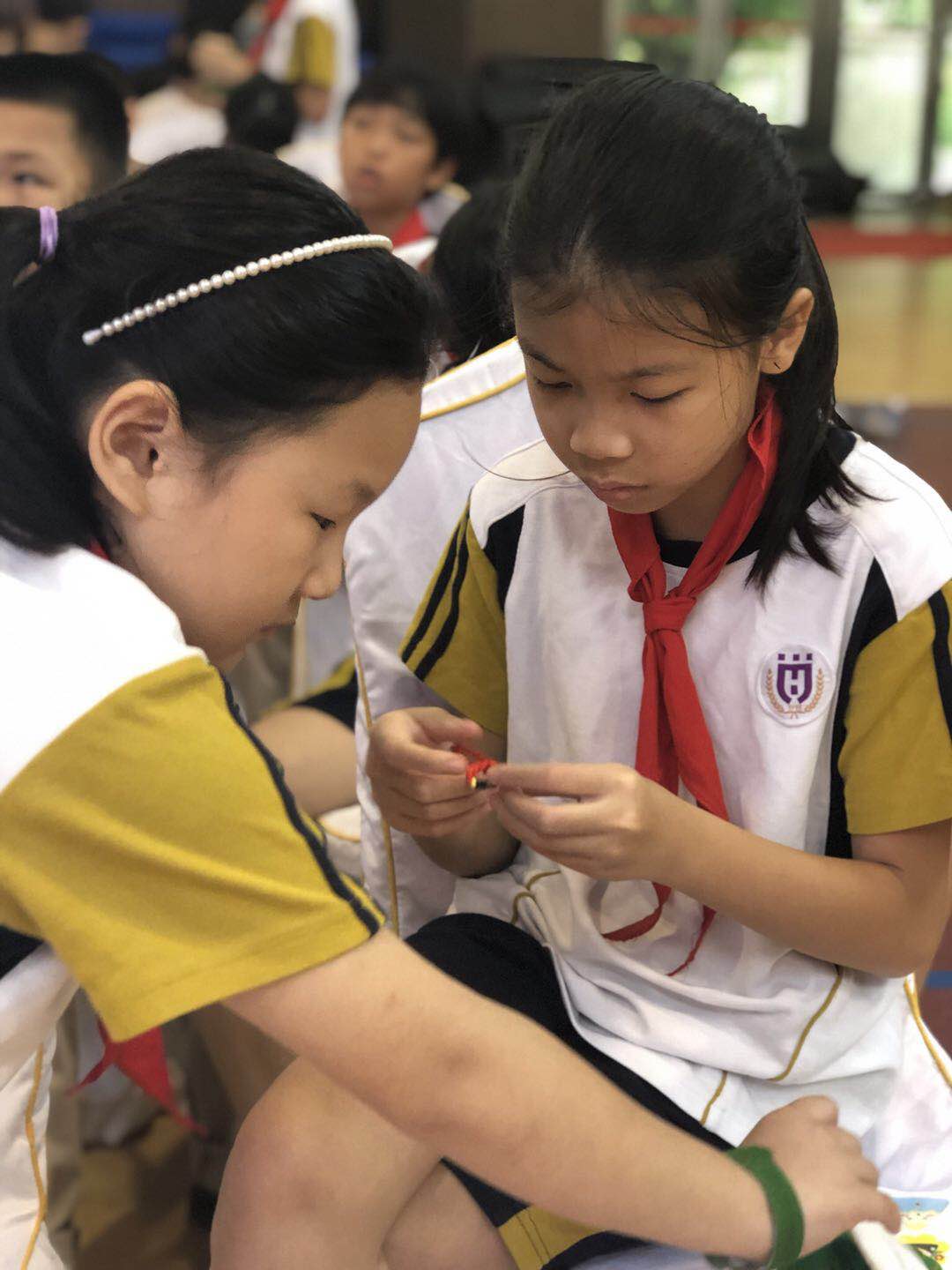