#Poetry Month #The History and Origin of Poetry Slams
Shared :

What is Poetry Slam? 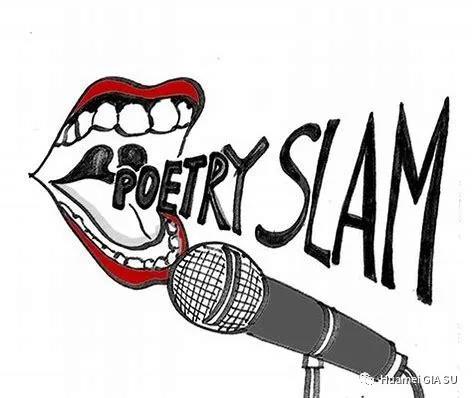 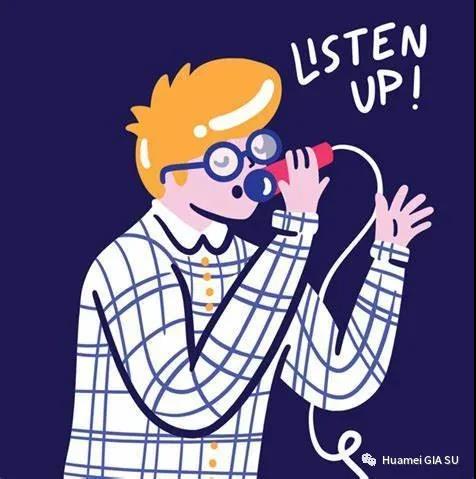 Slam poetry is a form of performance poetry that combines the elements of performance, writing, competition, and audience participation. It is performed at events called poetry slams. The name slam came from how the audience has the power to praise or, sometimes, destroy a poem and from the high-energy performance style of the poets.


The idea originated in the 1980s in Chicago, Illinois, where a local poet and construction worker, Marc Kelly Smith, felt that poetry had lost their true passion. He wanted to bring back poetry.


Smith decided to host a weekly poetry event— the “poetry slam”—where anyone could participate. Poets would perform their work and then be judged by five random audience members on a scale of 0-10. The highest and lowest scores were dropped and the three remaining scores were added to give the poet an overall score. Whoever had the highest score at the end of the competition would be the winner.


The Influence It Has Today


Today, Poetry Slam is considered a genre of poetry and spoken word. The Poetry Slam movement has inspired many different countries (such as Japan, Canada, parts of Europe, etc.) to have their own poetry slams.


Slam poets have influenced many aspects of modern culture, and it still does today.


After finished the reading, hope you may know the origin and historial impact of "Poetry Slam". Someone might go to ask "Where can we attend the Poetry Slam?" Here comes a great chance! We’re having a Poetry Slam at April 28th!