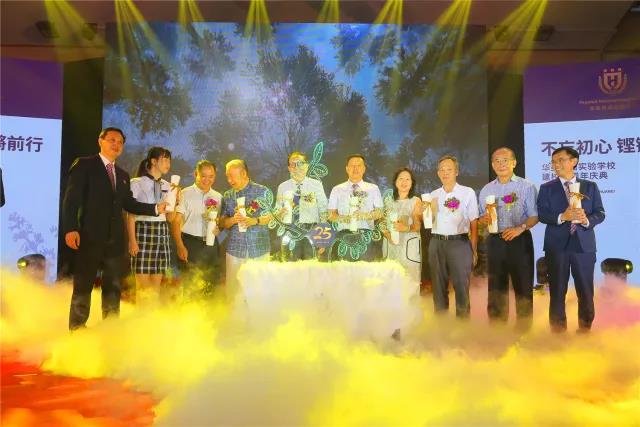 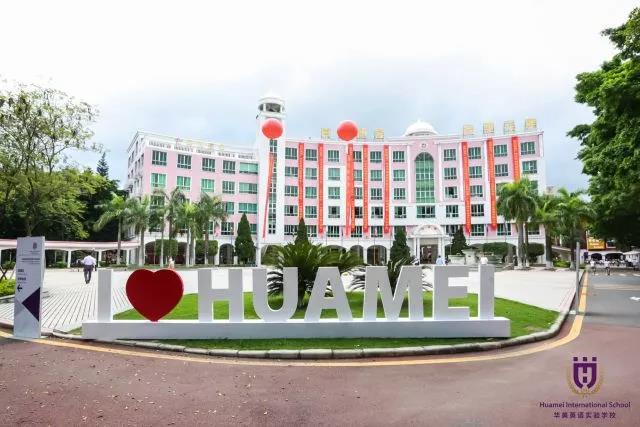 The celebration of the day began with “the Intelligence Building Unveiling Ceremony”, which is a significant step towards the construction of intelligent campus and a milestone for “Second Stage of Reform and Development”. After that, “The Three Saint Statues Unveiling Ceremony”, which marks the renovation of “The Park of Honour” was followed by the main anniversary celebration. The celebration of the day was highlighted by “The Sanchang Forum” which was organized by the Associations of Principals of Guangdong Province. 9 prestige principals and educators gave impressive speeches at the forum, in which brought us visionary guide to the future of internationalized education. 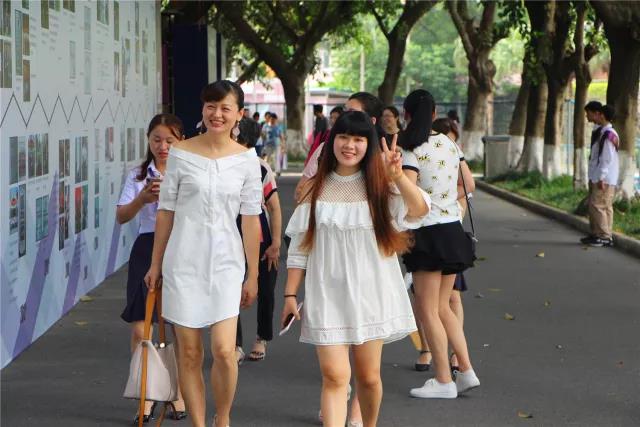 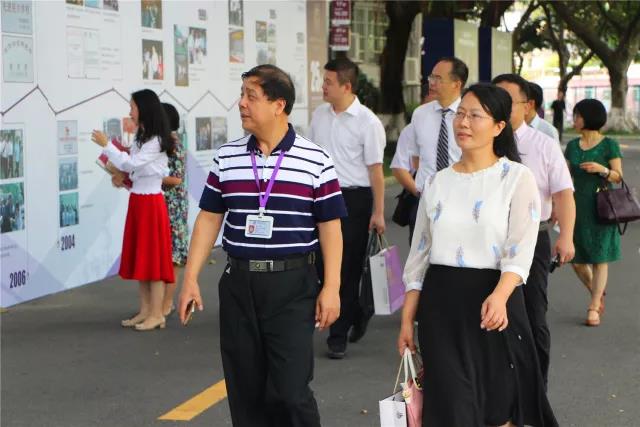 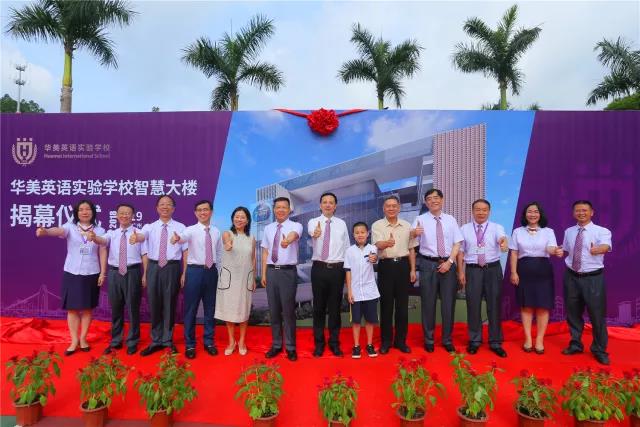 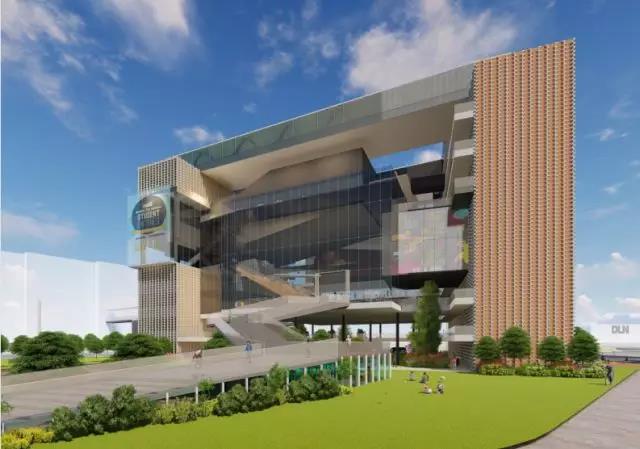 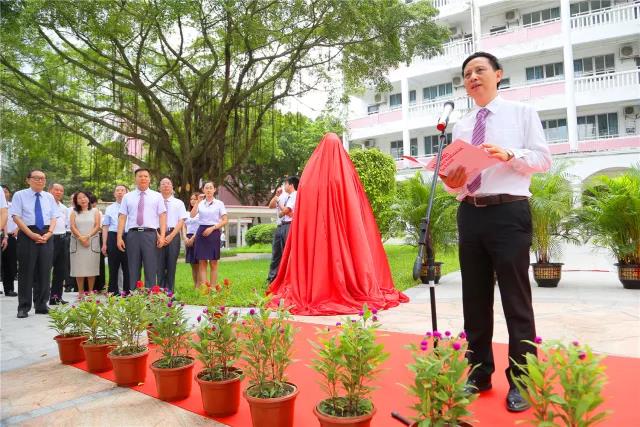 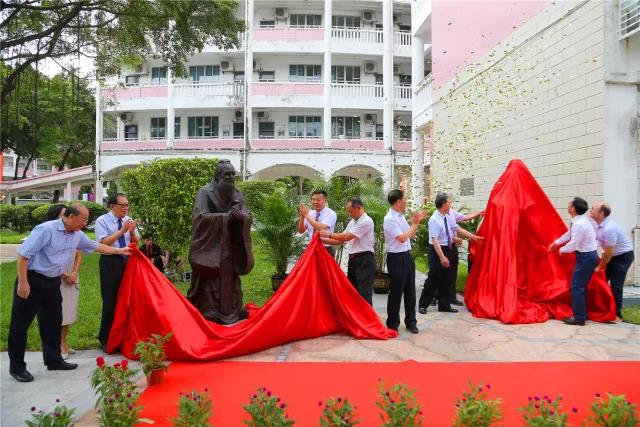 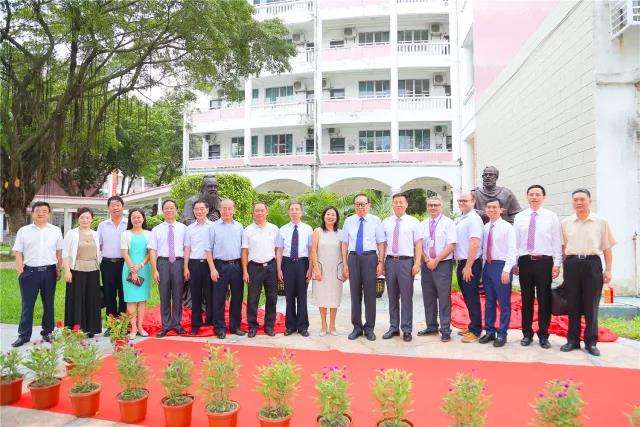 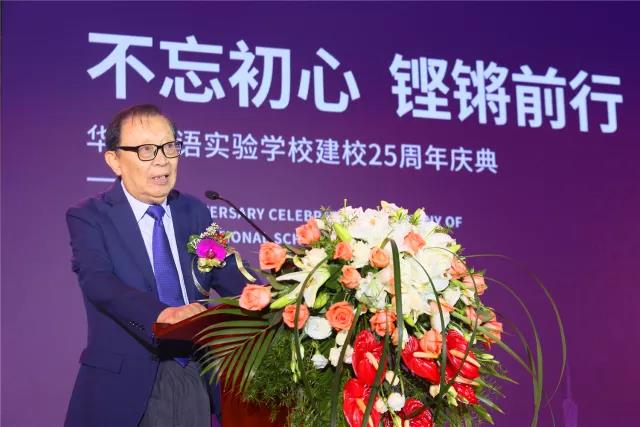 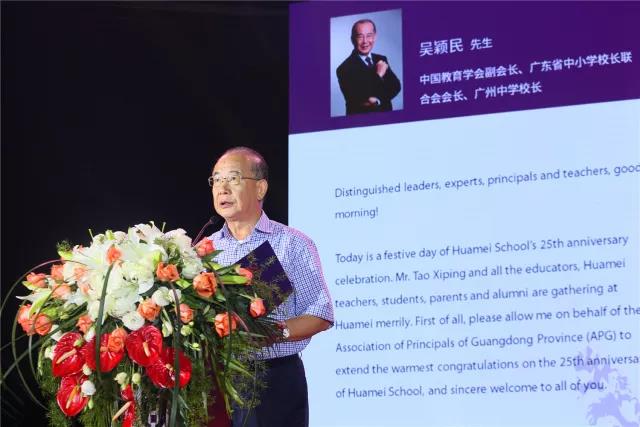 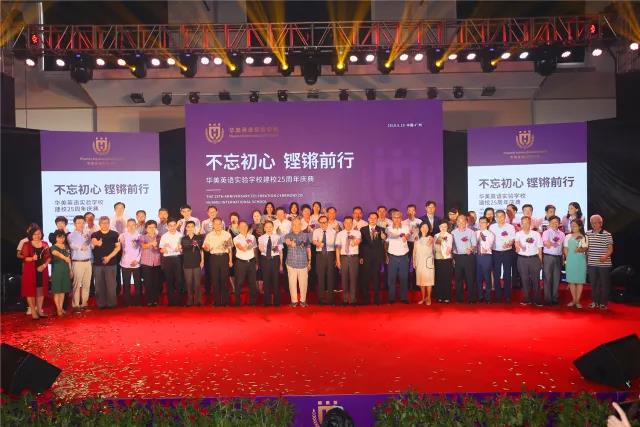 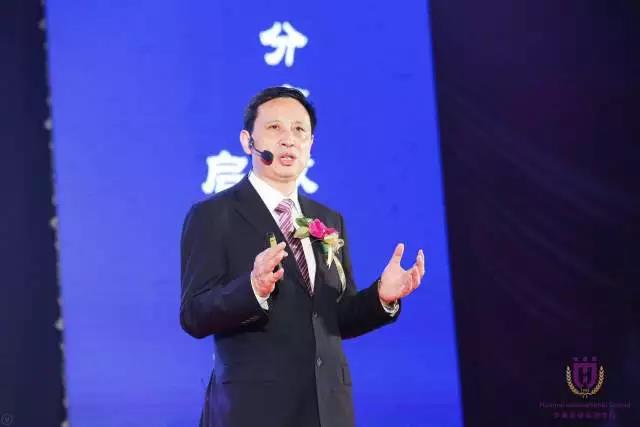 In the afternoon, a signing ceremony was held with Beijing Foreign Studies University, establishing the International Education Enrollment Base at Huamei, which aims to offer more internationalized education programs to the students at Huamei. 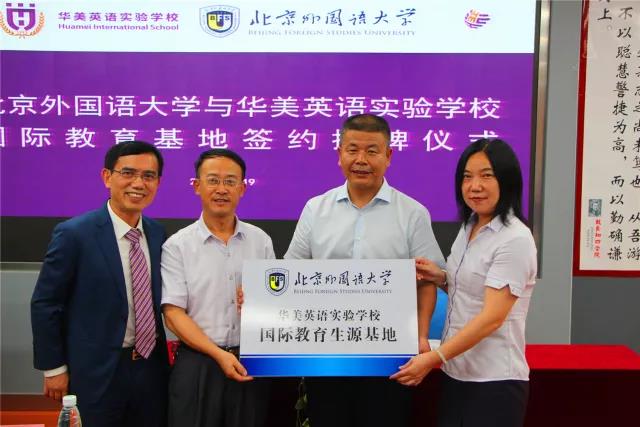 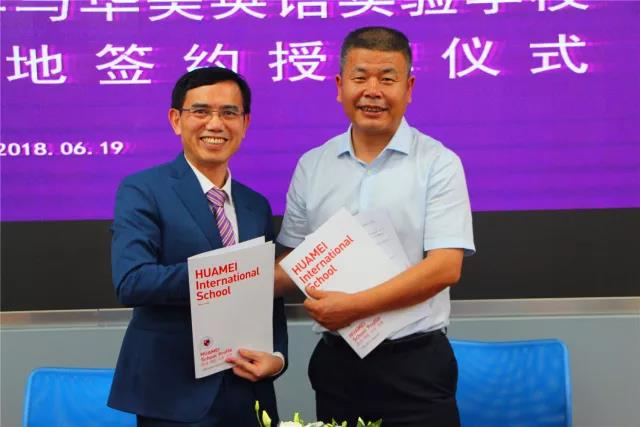 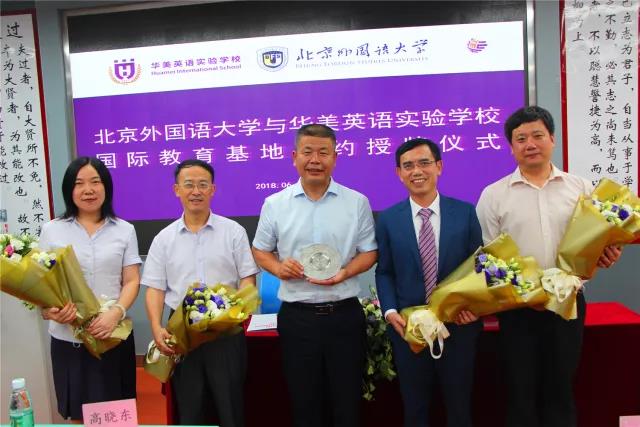 While celebrating the best of Huamei's history, we are looking forward to the future, together with the students, the parents, the staff, the alumni home and abroad, governments at all levels and domestic and overseas organizations.